Is there a system of writing scores where people write down the key and the scale degrees instead of black dots?

Is there a system of writing scores where people write down the key and the scale degrees instead of black dots?

What I mean is that each note in a standard diatonic key has a numeric equivalent (1 for root, 3 for third, etc.). It's hard to read the black dots on the paper based on their approximate location due to my vision, it's near impossible to distinguish notes that are very close to each other. But I would be able to read numbers of similar size--is there a system that utilizes such an approach to representing music where the numbers represent the identity of the notes with respect to their degree in a given key? I have searched and found nothing.

There are a lot of different systems that use scale degrees. One good example is Chinese numbered music notation which notates the scale degrees numerically. 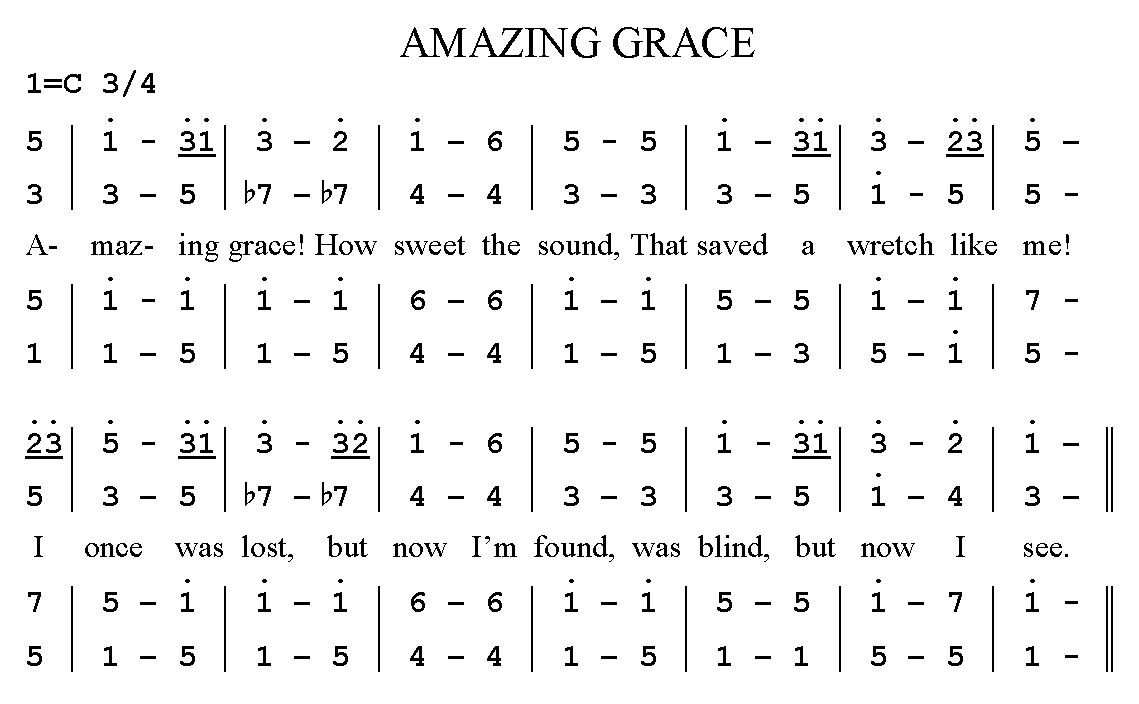 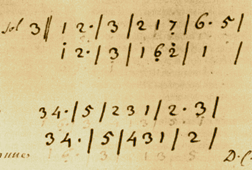 There is even a downloadable app for free, that transcripts the number in sheet music.

Not the answer you're looking for? Browse other questions tagged sight-reading or ask your own question.

4
What exactly is the “tonic sol–fa” system, and how is it different from solfège?