Can you/how would you hook up a vintage chord organ to an amp?

I want to make a 1/4" jack a permanent feature on an old chord organ (there's tons on Facebook Marketplace). Other than buying those mikes that you use to electrify acoustic instruments, how would I, say, convert the built-in speaker into a an interface for a 1/4" jack? Would using the acoustic mike do the same as such mucking for cheaper? 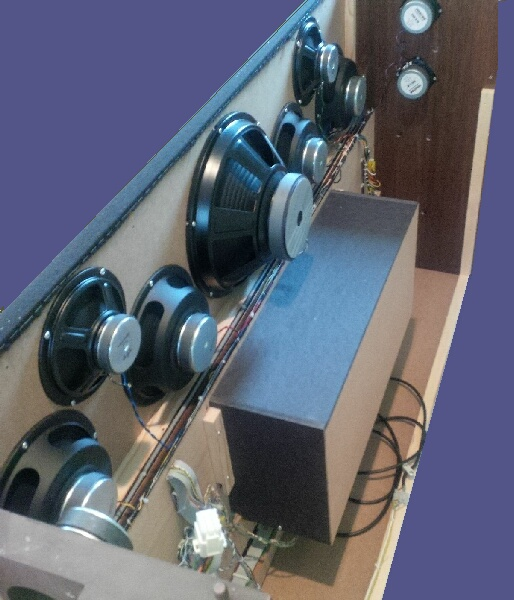 You have 2 options, but both require knowledge of electronics:

Not the answer you're looking for? Browse other questions tagged electronics repair organ or ask your own question.

9
How can I make my keyboard sound like a Hammond organ?
5
How can I make my hammond chord organ sound like a keyboard or piano?
3
How to denote changing of pipe organ stops during performance?
1
How to get these organ sounds
1
How to practice organ at home?
2
How to read a "Drawbar Organ" tab?
2
Is there such a thing as a portable chord organ?
5
How to improvise on organ
16
How to tune a Roman water-organ (hydraulis)?
4
When combining a mechanical and digital manual into a single organ, how would you handle the difference in delay?