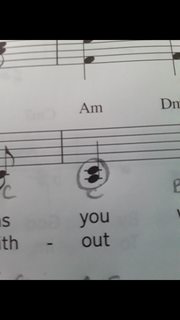 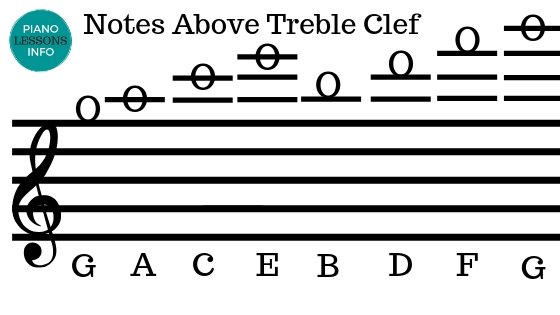 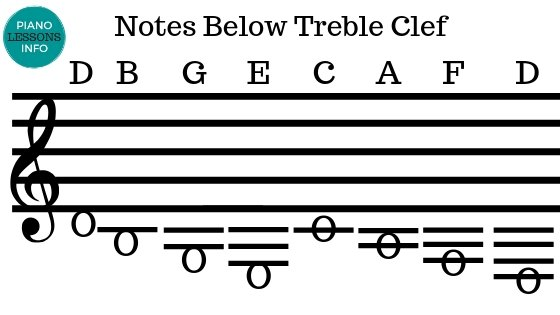 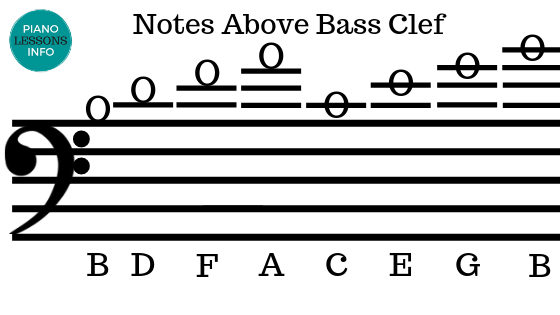 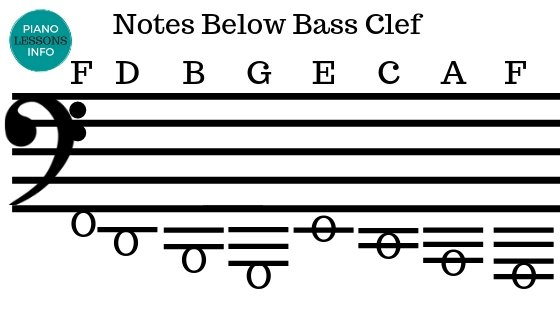 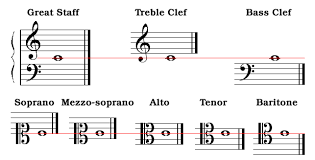 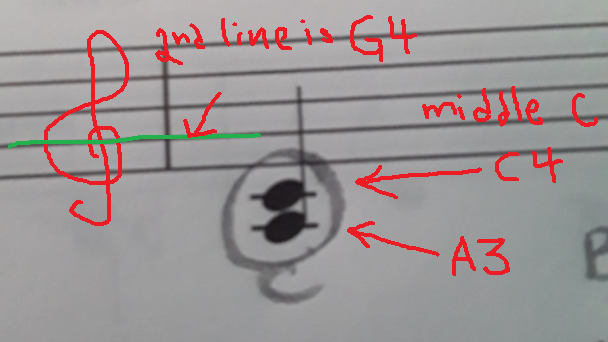 The main issue which I think people have missed here is two-fold. Firstly was it a mistake? And secondly; is it indicative of a lack of musical notation and/or theoretical knowledge?

Let me explain what I think the two possibilities are as I see them:

Firstly, the contributor may be auto-didactorily taught! So many learn from YouTube these days; notation isn't taught. So many feel you don't have to read notation. An outdated concept for Milennials and some others who were never fortunate enough to learn as we clearly were.

The other possibility is: he/she may have seen two middle C's written together as a unison and didn't know how to play it!

Highlights the importance of notation and theory. Moreover, the need for this YouTube self-learning to be totally banned and music theory and instrumental teaching to be more accessible! Our role should be to teach rather than mock and belittle for the deficit in knowledge and to stop learning being so undermined.

0
What is the purpose of two staff lines?
1
How do I play these notes from Ólafur Arnalds' Romance?
3
Why are ledger lines (lines below or above the staff) used in writing music?
3
How does the staff work above/below the main lines?
4
How to get note names below staff in Lilypond?
0
Names of the staff lines and spaces
10
Why use 5 or more ledger lines below the bass clef instead of ottava bassa lines for piano sheet music?