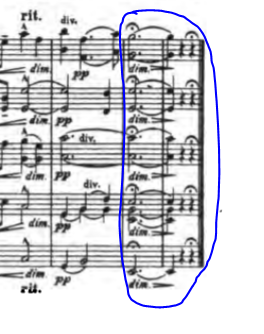 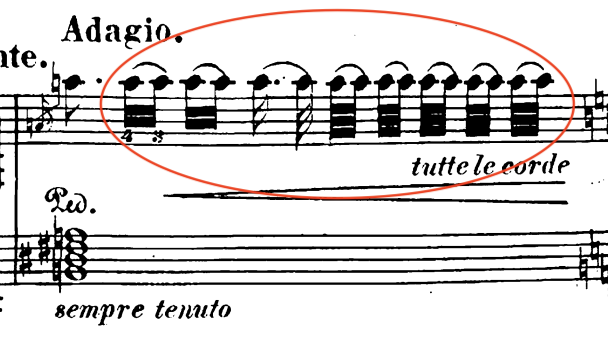 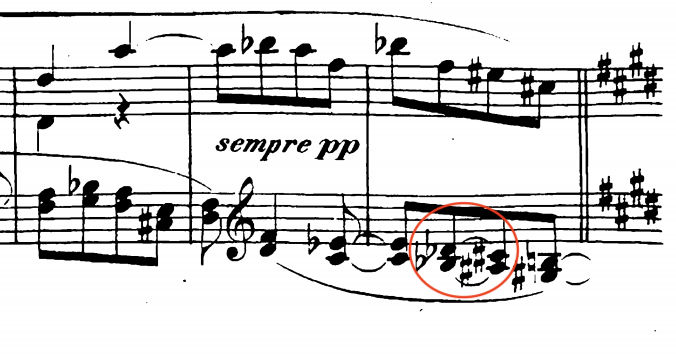 It's unusual, but it's possible. Here's an example of a slur between two notes of the same pitch in the Tenor part of Francis Poulenc's Gloria III: 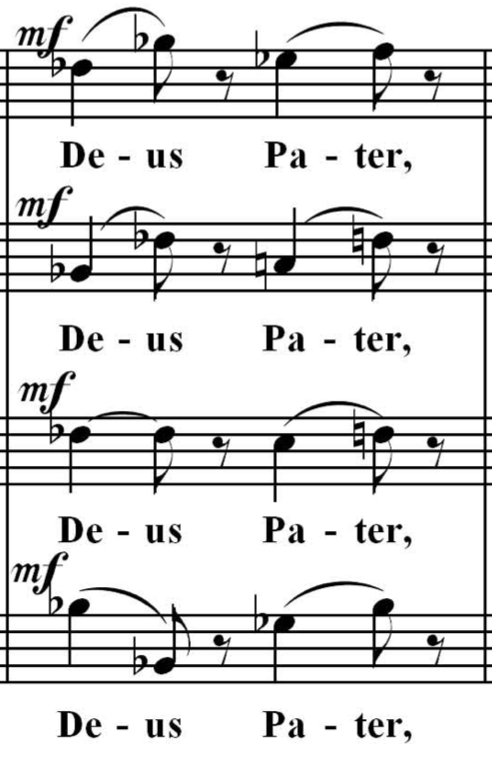 15
What is the proper name of the dash symbol over a note and how to play it
9
Are there any situations when one needs to make a distinction between slurs and ties?
7
Can a note be heard in wrong pitch?
5
Understanding and distinguishing piano slurs and phrases
6
Notation: grace note played on the beat with a chord
3
What does tying an acciaccatura to the principal note with a slur imply?
2
Confusing Bar (Multiple Voices)
1
I can't work out if these string sections are tied, slurred or phrased
3
How should I notate a three-voiced chord?