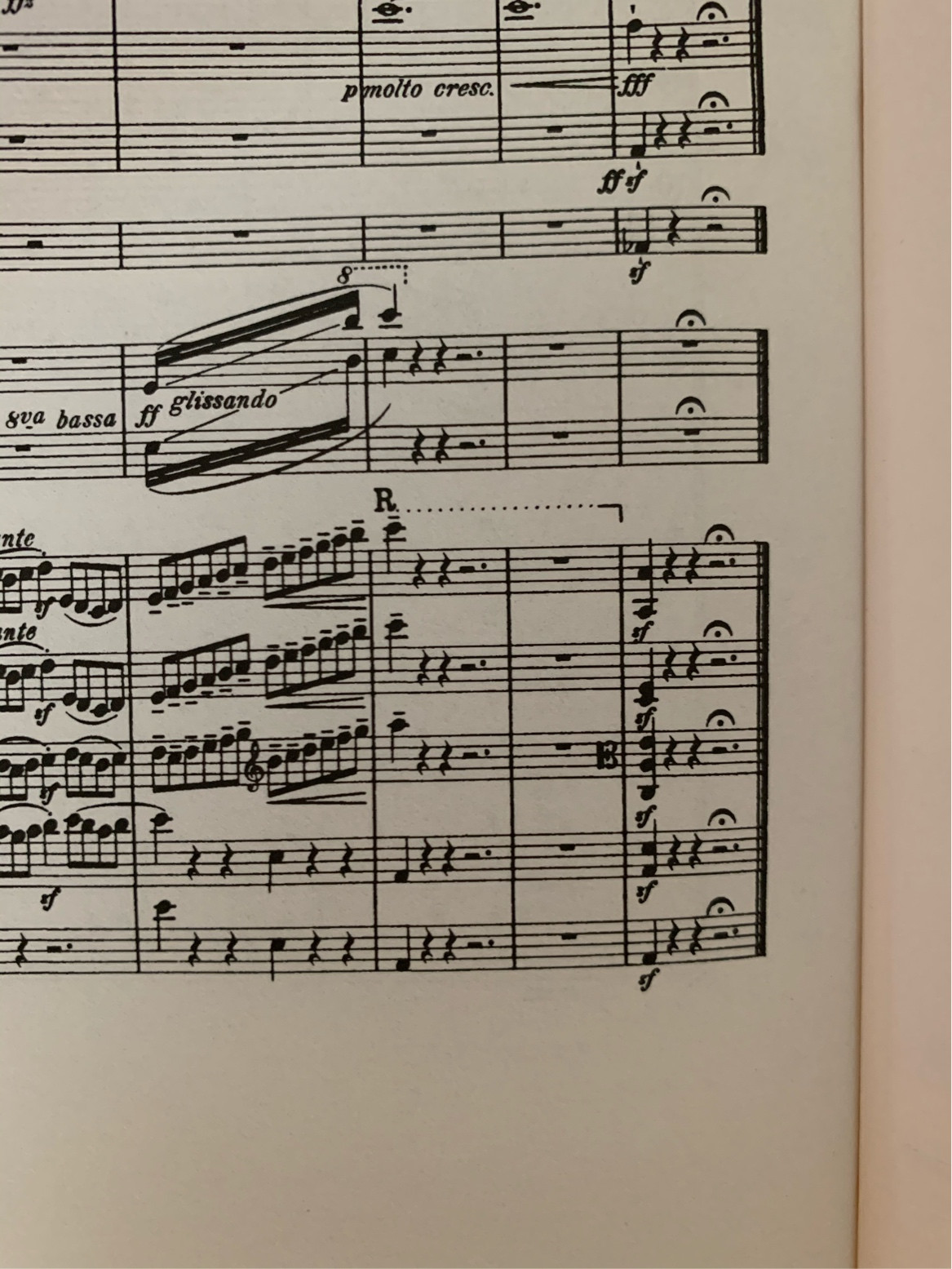 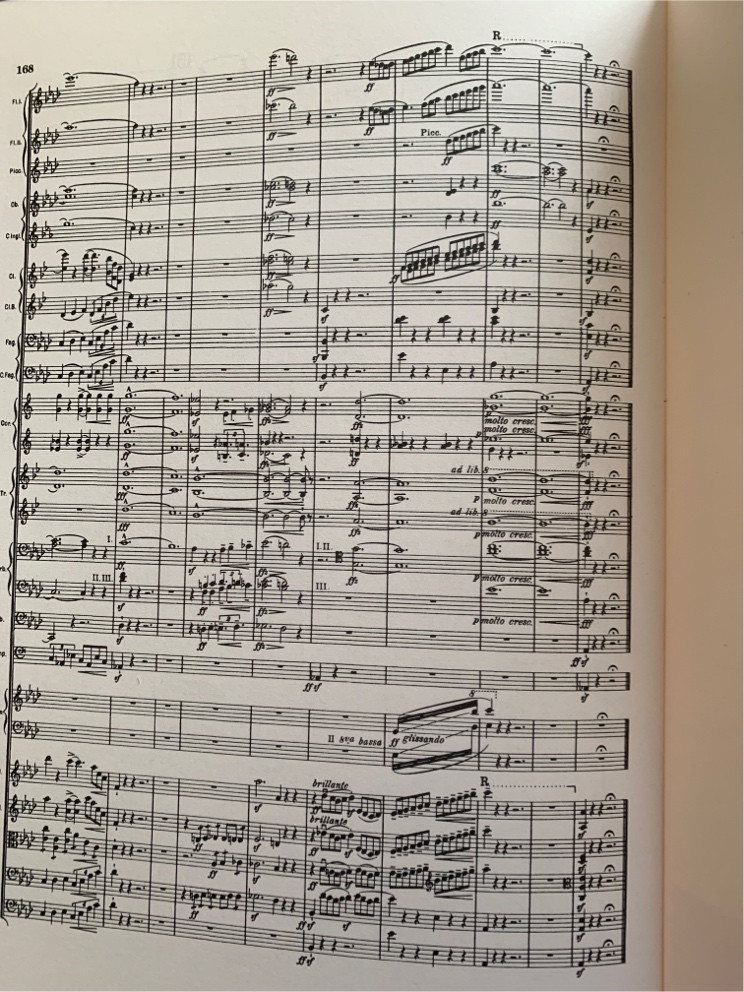 12
Different Simile Marks
5
Mathematics of Ritardando
0
Rehearsal marks
6
When/should I add breath marks to my woodwind/brass score?
6
What do these notation marks mean?
1
Downbeat moves to beat 4 for a bass clef solo, should I insert a 3/4 bar or just keep it in 4/4?
9
What is the correct placement of portato marks in relation to phrase marks?
5
Why include both "sempre legato" and slur marks?
4
1 and 2 marks on Ravel's La Valse two-piano version