Analysis of a section

Consider the first section (first 4 measures) of this song : 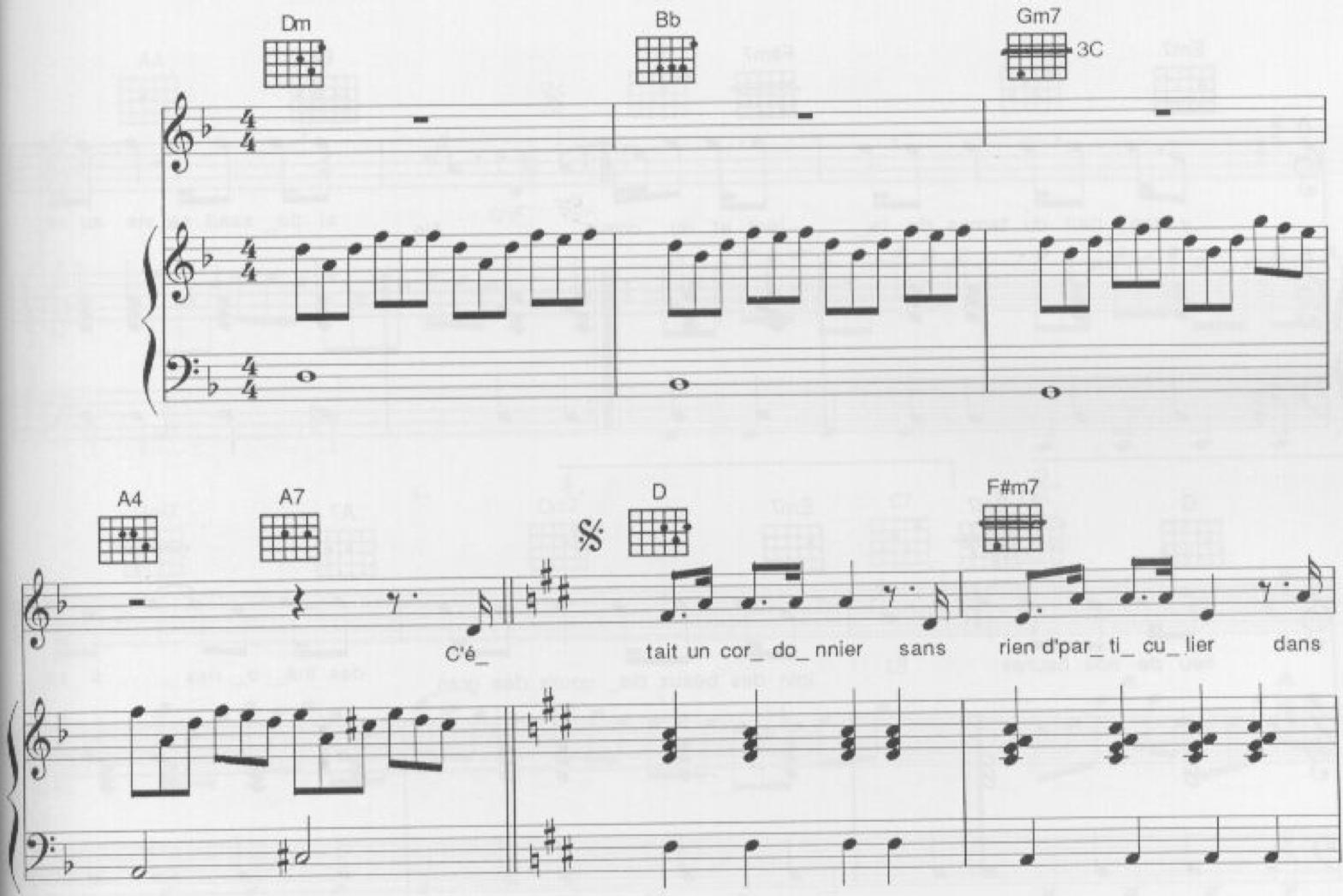 I would like to make a basic analysis of the first 4 measures. My attempt :

I think you are pretty much right: The progression is i-VI-iv-V , which is one of the most common progressions you will hear today in popular music. (Notice that you have the chords named on the guitar notation on top of each bar)

The A major is the V chord. As you point out, D natural minor (1,2,b3,4,5,b6,b7) has an A minor as the V chord, so D natural does not have a dominant V. To solve this, the natural minor scale is modified to have a raised 7th, to what is called the harmonic minor scale (1,2,b3,4,5,b6,7). This scale has now a dominant V chord. This scale also has an augmented second interval between the b6 and 7, which gives an exotic sound and is not very traditional. To solve this, the melodic minor scale was introduced, with a raised 6th (1,2,b3,4,5,6,7).

This was a simplified introduction. But be aware of the three most common minor scales: Natural, Harmonic and Melodic minor.

To introduce that dominant V chord, which generates the motion back to the root, you will see an accidental in the bar, just like here, adding a sharp C in the bar containing the V chord.

Your analysis is basically correct except for one minor detail in the first 2 beats of bar 4. The chord symbol on beat 1 indicates A4 but that doesn’t match the piano part. In this case I give more weight to the written piano part than the guitar chord so the A4 is wrong. The bass is A then above it are triplets playing F A D F E D, all notes in a Dm chord except the E which is a passing note. You called it a i chord and you’re partially right, that chord is a Dm/A, or i/V. The dominant A chord then comes on beat 3.

It might be useful, depending on circumstance, to think of the first part of the song in the key of F. Meaning your chord progression (in F) is VI, IV, ii, and then the A7 is a leading chord into the key change to D major. This is not a "correct" analysis as such, but if you think of using the Aeolian mode of F, you should cover all the notes.

It does seem, that the 4th bar is an Asus4, A7, which is a nice kind of double tension before the key change.

Again, I must stress, this isn't a "correct" interpretation, but one that can be used in a pinch when you need to cover simple minor chord progressions like this.

I know personally, if I saw those chords when I was sightreading some changes and taking a solo, I would probably go straight to Aeolian in F, at least first time round.

4
“I-vi” in Major or “III-i” in Minor?
0
Identifying Modulations in Roman Numeral Analysis
12
Harmonic analysis of the B section of “Have You Met Miss Jones”
1
Roman numerals analysis
1
Key analysis of piece with roots in A and later on G
0
F Dm Am C (Lydian?) Progression
0
Interval analysis, augmented 5th or a 6th?
3
Questions on the harmonic analysis of Pixar's Up Main Theme
1
“Maybe tomorrow - Stereophonics”, is my analysis right?
0
(REVISED): Roman Numeral Analysis of Fuchs- 'Mother Tells a Story'