When to deviate from scale? 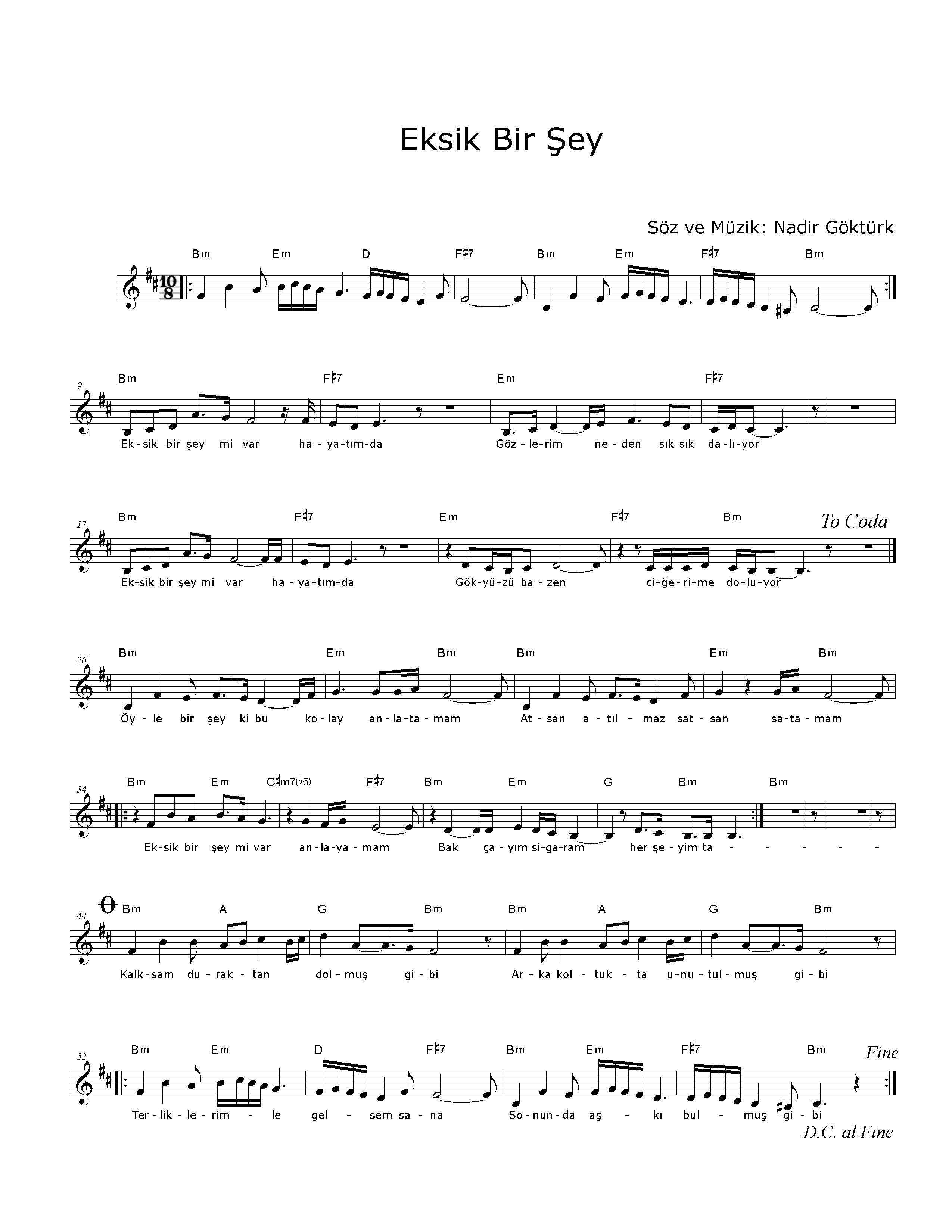 Although above composition is in B minor, there is a single A# in the piece that is not in the scale.

It's there to produce a bit of tension - without it, the closest note under the root B would be a whole tone below. So that note (A) is raised to make a semitone under B. It's like the leading note in the major scale - giving the feeling of pull towards the root.

When does it make sense to use 'out of scale' notes? Whenever they sound good, or better than 'in scale' notes! One of the things music can do is surprise, by going somewhere unexpected. Non-diatonic notes can do that. Except A♯ is diatonic in B minor. Don't go away with the concept that every piece must only have diatonic notes in it: it's a bit of theory which somehow, wrongly, works its way in.

You want to re-orient your thinking. The concern isn't about the music being in a scale but what is the tonality?

In this case the question is about it being in a minor key.

That give us the background to get into your question...

When does it make sense to use notes out of the [key signature]?

The answer lies in harmony: the leading tone is used to create dominant harmony. Let's avoid a long digression into harmony and just say the dominant chord in this music is the F#7. That chord is spelled F# A# C# E so when an A is played for that chord it takes a sharp. Notice that when A is not part of F#7 it is not sharped.

A natural used for passing tones and other non-chord-tones, no F#7 chord involved...

A natural used as a chord tone in an A major chord, and part of an elaboration of the descending line B A G F#, no F#7 chord involved...

A becomes A# when part of the F#7 chord, and its role as the leading tone can be seen where A# moves up to B...

When the seventh degree is the lowered form (not raised from the key signature) you can call the tone the sub-tonic.

When the seventh degree is raised from the key signature to be a half step below the tonic, it's called the leading tone.

Other tones within a key can be raised or lowered like this, but the raising of the seventh scale degree to create a leading tone is especially important in tonal music.

Some final food for thought regarding music being in a scale or from a scale:

Scale and key are often used synonymously. Most of the time that isn't a problem and you can understand the meaning by context. But, when scale gets mixed up with the idea there are only seven unchanging pitch classes in a key, trouble follows.

The answers to this question all point out how scale degrees are flexible within a key. Understanding the flexible nature of such tones is a harmonic matter.

Look back at the notation for this song and the type of melodic motion used. Why are we talking about scales? Where are the scales in the music? The motion type employed is mostly arpeggiated chord tones, turn figures and some other embellishments on chord tones, and "filling in" the thirds of chords.

This melody isn't derived simply from a scale, it's derived harmonically from the tones of chords within the key. It may seem paradoxical, but understanding melody is often a matter of understanding harmony.

Great answer from Tim, but I would also add that the chord notated at those points in the piece are F#7 chords and A# is the 3rd of that chords. If you followed strictly from the key signature, those chords would be F#m7 chords which would not produce as strong of a cadence from the V to the I.

Sometimes, in a jazz context, a minor third against a 7 chord is an interesting colour, but the chord is often written as a 7#9 chord, which implies the major 3rd is still played anyway.

It is also very common to play an F#7b9 chord when playing V to I in a minor key so as not to create dissonance by implying a C, natural 9, against the B, the b9. Hope that also helps!

To try to explain what is being done with accidentals i.e. modifications to a scale, I'll transform the question to "when to deviate from a scale". Or, "when to deviate from the particular scale I happen to be thinking about at a given moment." There is any number of different scales, each with different uses. Why do you use any scale at all in the first place? As opposed to, playing unique pitches where no pitch is ever played twice? Why are scales used?

Scales are used as reference grids for reproducing certain sets of intervals. Intervals are relationships between pitches, and intervals are what harmony is built of. If you use, say, the major scale or other "diatonic" scales - around which the Western music culture and notation system is developed - there is a certain set of intervals that can be obtained using the notes in that scale. In tonal music like the one you have in the example, there is an implied home note all the time, to which your ear compares all pitches it hears.

Scales are not a law of nature, they are a cultural helper construct and a convention to help produce certain interval structures.

Accidentals are used to do temporary modifications to the prevailing scale, in order to achieve different harmonic effects.

24
Why does G# sound right when my melody is in C major?

6
Does playing in scale mean only using notes from that scale?
7
Uses for the Prometheus scale?
3
Why do keyboards have the current configuration, based on Do scale?
11
Roman numeral chord notation in minor scale?
0
What is this scale?
2
Modes of the "major scale" or modes of the "diatonic scale"?
9
Why is the hexatonic scale that can be derived via a chain of perfect fifths so little-known?
0
Being limited to the natural minor/major, relative minor/major and parallel key
7
What does it mean when a piece is written on a specific scale?
7
Is there a scale called the relative minor scale?