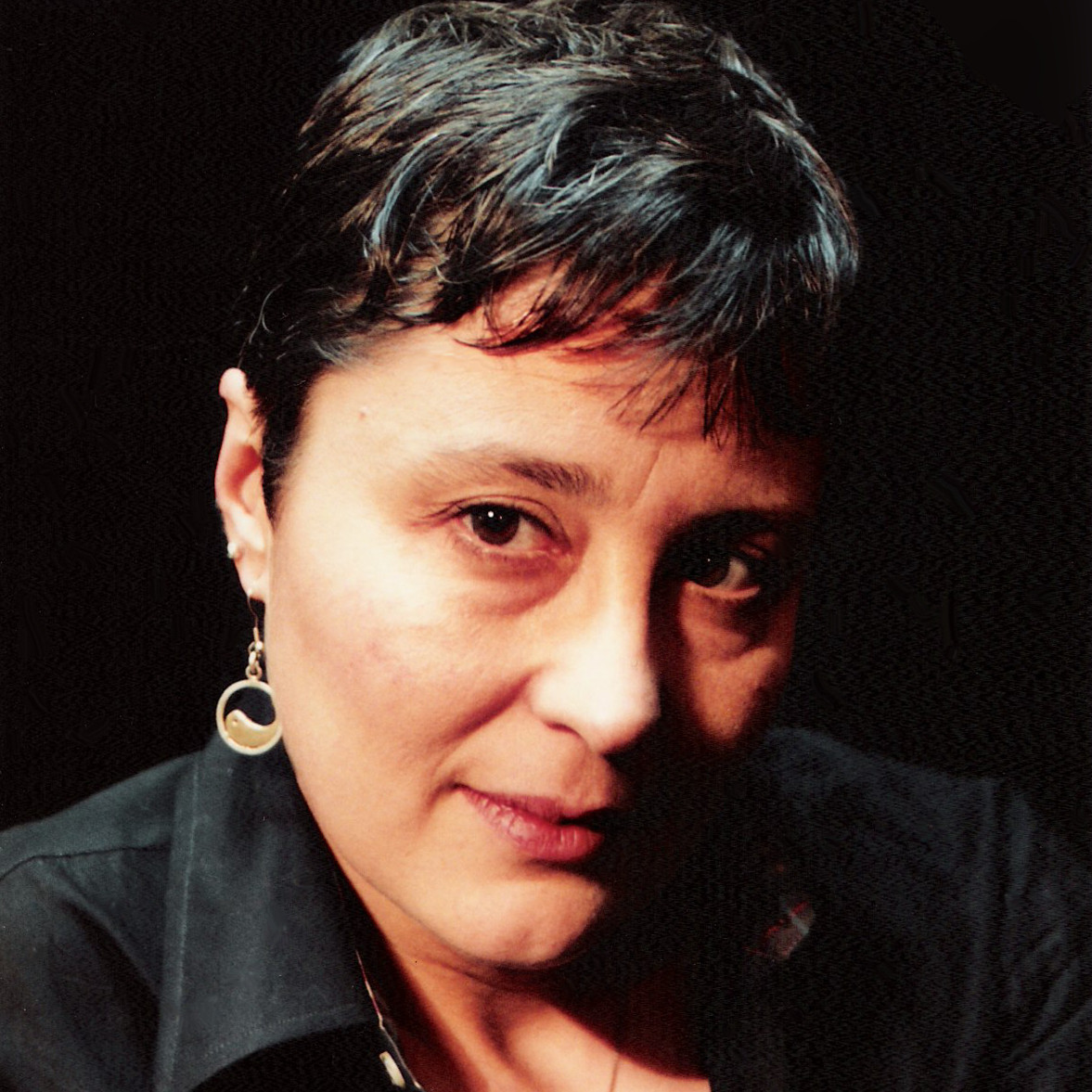 At age thirteen, she was playing first chair flute in the Chicago Youth Symphony Orchestra and also was picked to attend the Summer Music Institute at Western Illinois University.

Also at age thirteen, she was invited to train under scholarship in both piano and flute at the American Conservatory of Music in Chicago, IL, where she was privileged to private tutelage under the conservatory’s premier instructors in both flute and in piano.

Subsequently, studying for years under Richard Hahn, the top world-ranked flutist, second only to Rampal, she was invited to play in Europe. She was also selected to sit in on a two-week stint of improv- sessions with Carlos Santana and his group.

Dawn’s played with small and medium-sized symphonies in New York and elsewhere, as well as playing in chamber groups that featured the first chair string, woodwind, and horn players from the Bangor Symphony Orchestra, the Philadelphia Philharmonic, and other notable symphonies. She was soloist at two Bach Festivals with top harpsichordists, played with a much-revered concert pianist, and was invited to play at a World Expo. She also performed with several summer groups that toured, including both woodwind and woodwind/horn ensembles, quartets, quintets, and chamber orchestras.

You can find Dawn on her website at DLKeur.com and at ZentaoMusic.com