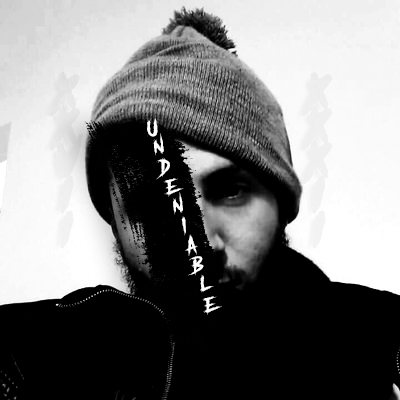 I'm a 27 year old Capricorn who has been producing genres of music such as hip hop, rnb, edm and scores for the past 7 years. I am compiling a system of production that revolves around physics, the purest source of music and so the purest form of music mechanics. I am in the process of starting an instrumental selling business online in the genres mentioned above with the vision of supporting myself well off financially as it is a six figure industry on an independent online level, raise capital from that income to enter real estate and produce millions and lastly and most importantly to make connections in the American music industry to aid me in becoming the first international rap artist to be accepted by mainstream America. Once i have achieved that platform, i intend to not only fulfill the urge to express my existence but also use it to influence society in the direction that i believe will fulfill them as people and in their lives whilst making social changes. Only then can i die in peace versus die tormented that i died a wasted talent.

9 How are chord ratios developed exactly? Sep 11 '19
9 Do interval ratios take overtones into account or solely the fundamental frequency? Sep 22 '19
8 How do I use an equalizer? Oct 3 '19
6 Why are notes ordered like they are on a piano? Apr 29 '19
5 How do ratios work within the harmonic series? Jun 18 '19
5 What is the difference in using mono reverb vs stereo reverb? Nov 26 '19
4 Need help understanding harmonic series and intervals Apr 28 '19
4 Harmonic Series Phase Difference? Jun 15 '19
3 Amplitude of a crest and trough in a sound wave? Jun 8 '19
3 Do interval ratios consonance apply to a single pitch or a scale? Jun 25 '19
View all questions and answers →