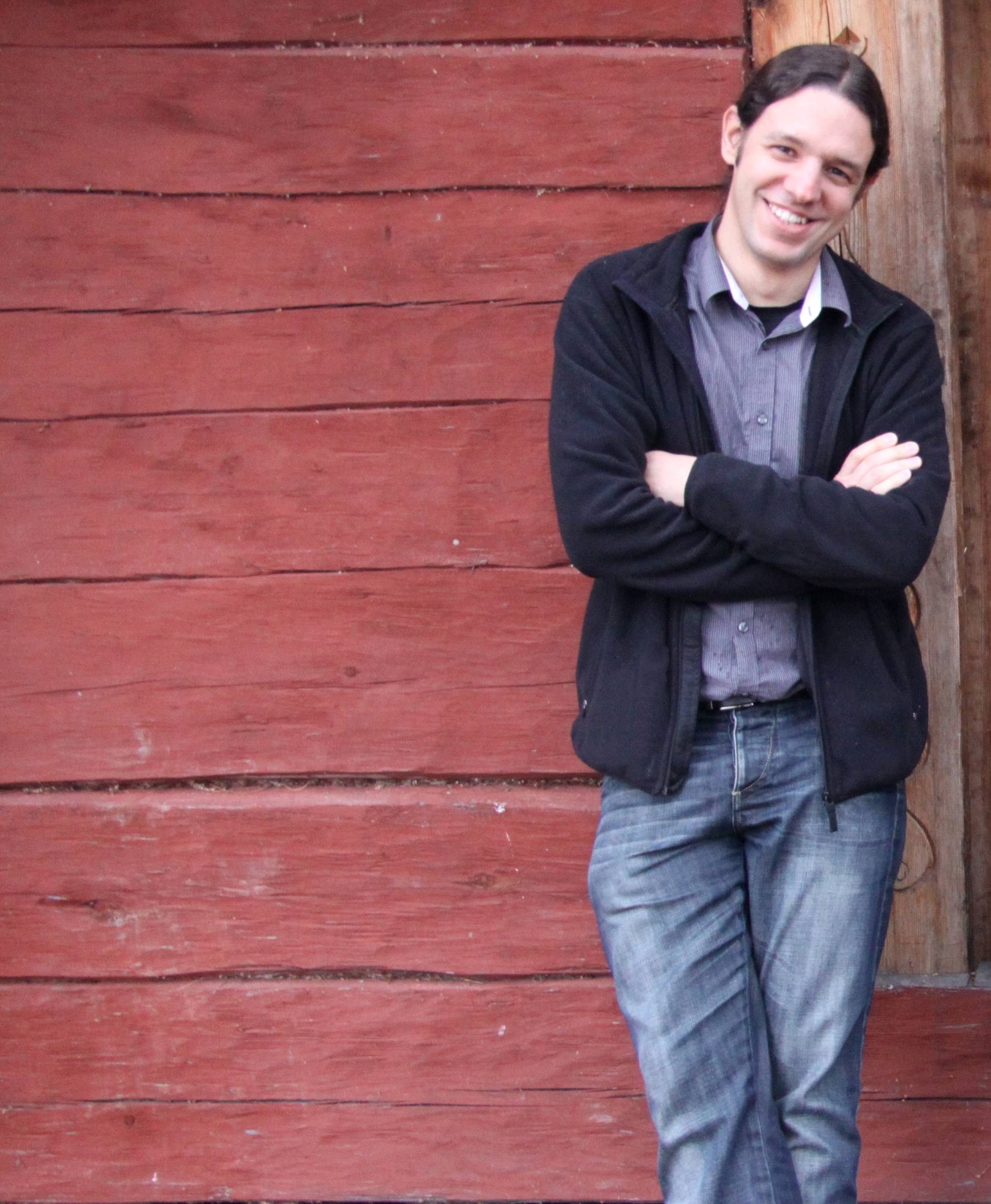 I have a master in classical violin and play both Classic and Folk music. I studied also robot engineering three years in Lisbon's Technical University and do quite some programming & webdesign.

My main ensemble is Stockholm Lisboa Project.
I have played in more than 20 different countries and chosen for: