In live performance, what is a "monitor" 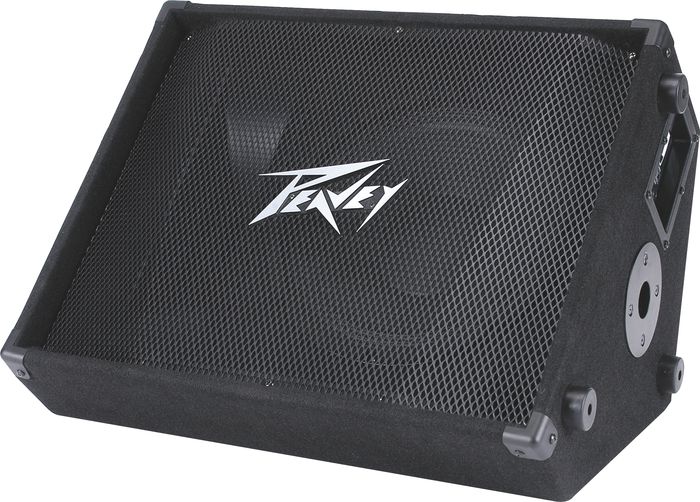 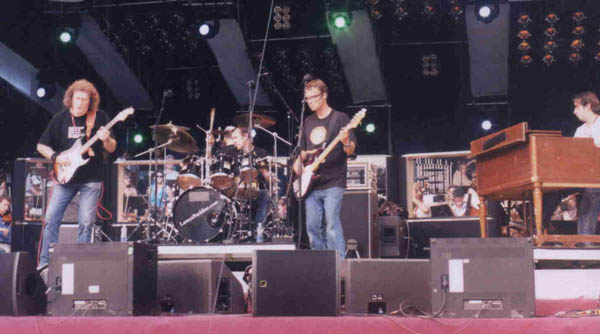