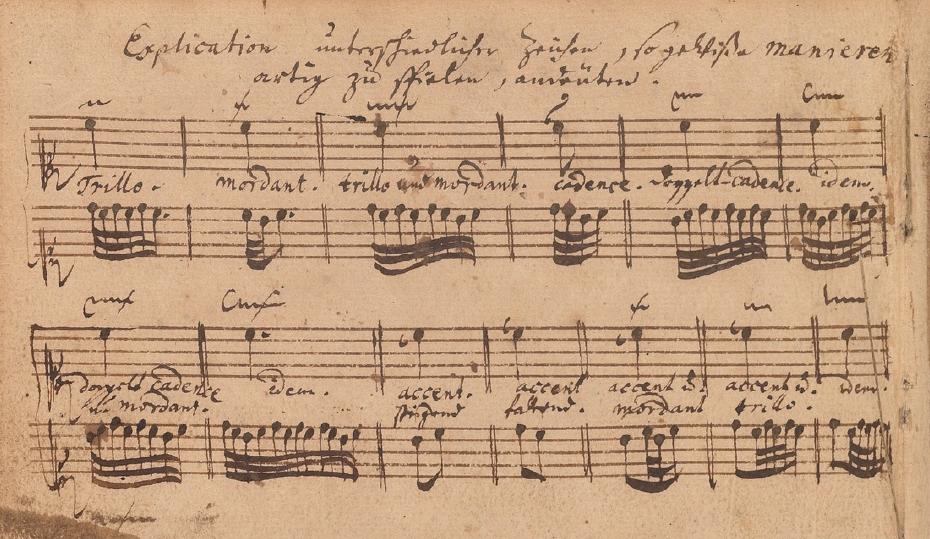 2
How much time are you supposed to spend on a piece approximately at your difficulty level?
1
Are there chords that cannot be realistically played by humans?
4
Interpretation of Bach's ornaments
14
How are very long tuplets in Romantic music played in practice?
5
Horizontal bar in trill fingering
2
Descending trill in Chopin's Military Polonaise?
3
Why are these notes written this way and how should it be played on the piano?
5
Why are there 7 sharps when there are only 5 black keys on a piano?
1
How exactly is this measure in Chopin's etude supposed to be played?
3
What are the ornaments in the western music and their corresponding ornaments in Indian music?