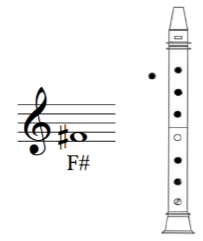 The short answer: no, there isn't.

The six-hole chart you give for your tin whistle is for a tin whistle in D. A soprano recorder is in C. No, you are not going to find a D wind with the exact same fingerings as a C wind.

Here is a discussion of the origins and issues with german-fingered recorders.

A crucial difference between tin whistles and recorders is that a recorder is built to (allegedly) play all the notes in its range, and to (theoretically) be playable in any key. Tin whistle players, in contrast, expect to have an assortment of instruments to play in different keys, because they don't expect to be able to play every note well in a given instrument's range.

There is a mistake that they made in terms of the naming of the keys of the instruments.

In the folk world, a D whistle is named because a D note is made when all six fingers are covering the holes.

In the orchestral world, this is not how you name the key of the instrument.

This means that in orchestral/classical terms it is an instrument in C, the same as a Soprano Recorder in C.

And history marches on...

The accepted answer was correct in 2016, but in the last few years, the OP's dream has become a reality in the form of a "six hole recorder" (so called) available e.g. at Ebay at relatively low cost.

The instruments are based on a recorder in C, in good quality plastic, with familiar Baroque turnings. They break down into the familiar three joints and have the reverse conical bore of a recorder. The timbre is that of a plastic recorder of similar quality.

Other in between notes may or may not be available according the particulars of each individual instrument and the technique & perseverance of the player. 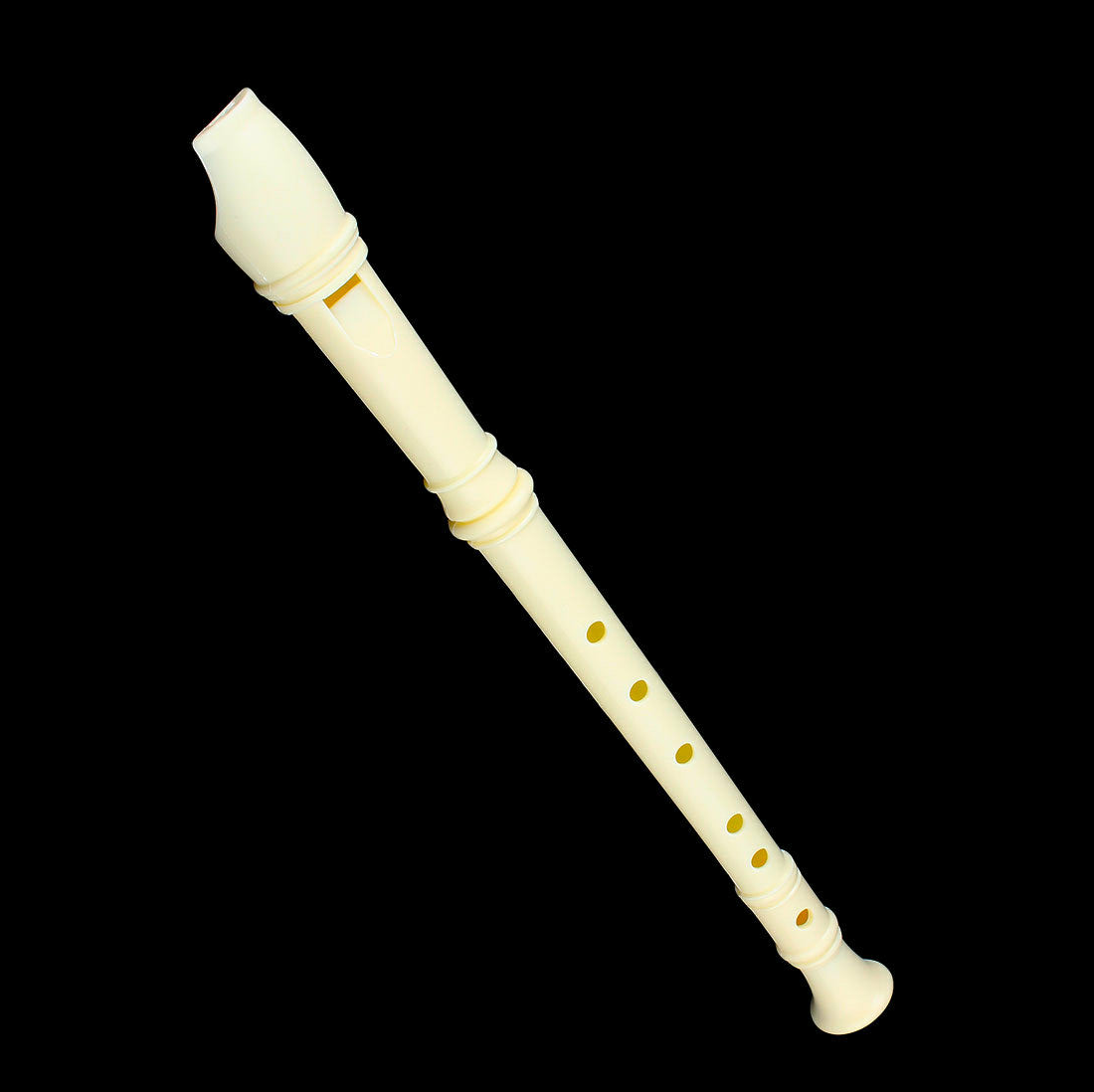 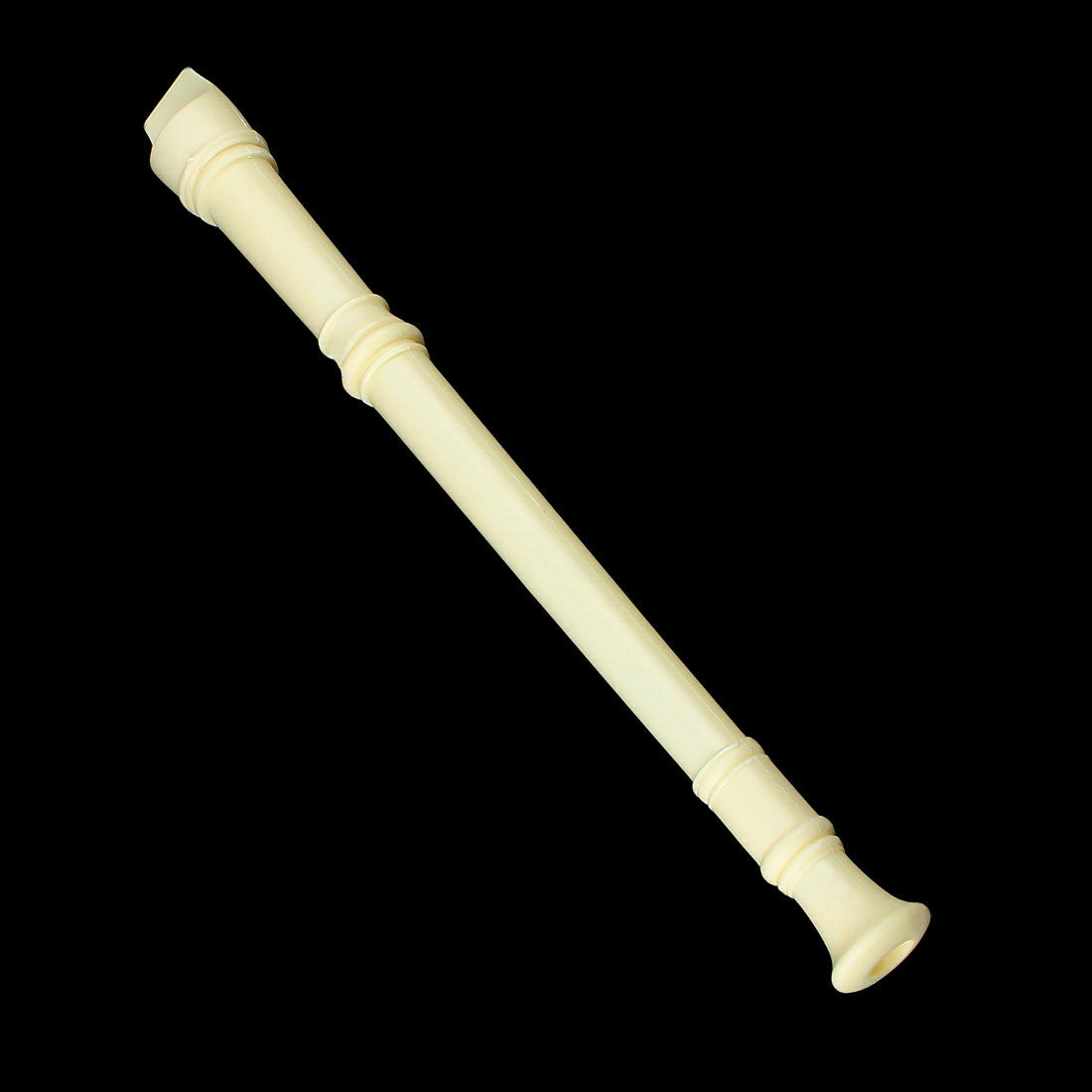 If you want the recorders to work well at all ranges high and low, then close permanently only the 7th highest front high hole and leave the front 6 and thumb hole to use (a 6+1 system of fingering as with quena flutes). Then use the front 6 holes as with Irish whistles and use the thumb hole not as a note hole but just to excite the 2nd harmonic and the 2nd octave by opening a little only. because recorders have wider bore inner diameter the 2nd octave is not excited uniformly by over-blowing and is better to use the thump-hole as register hole.