Why does Hindemith say to avoid augmented and diminished intervals?

So, naturally, I look to my intervals chart (I am new to this) and see that the majority of intervals are, as far as their "alternate name" goes, either diminished or augmented. 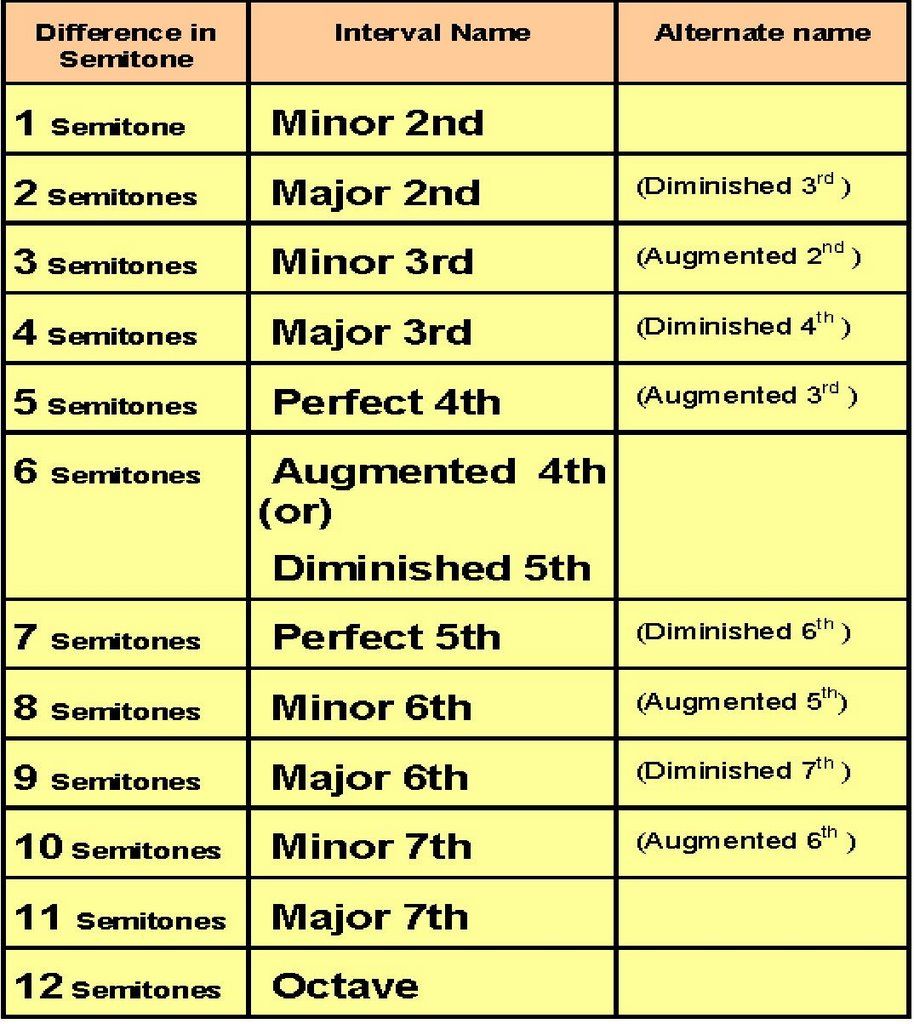 At this point I realized that I was misunderstanding something. For background information: the music I want to compose is mostly diatonic (does this rule apply if my music is strictly diatonic?). Can someone please shed some light on this Rule 12 for me?

The chart you show is only telling half the story.

Intervals are more than just a certain number of semitones between two notes. But that's all the chart tells.

Intervals also need the names of the two notes - or where they're written on the staff.

True, each interval will have at least a couple of names - we could even stretch that top one to augmented unison, and the penultimate one to diminished octave, for the sake of argument.

Trouble is, without knowing the actual notes concerned, we can't say accurately what an interval will be called. Just hearing two notes isn't enough. Play C and E♭, it's m3. Play C and D♯ , it's augmented 2nd. On piano, tuned 12tet, they sound identical, but how would they get written when someone is transcribing them? There's the rub. It'll depend mostly on the context - what key is it in, where's it come from, where's it going to, mainly. Make that C into B♯, and leave the E♭ as is - now it's a 4th interval - but will still sound the same as the other two.

So, while most, if not all intervals will have a 'diminished' or 'augmented' alternative name (as the chart states), mostly, those same intervals will have a more common name, depending on what the notes are called. Diatonically, they're major, minor and perfect. In key C, for example, C>G is P5. It sounds fine in that key. Make that C B♯, though, and it belongs in another key - and the interval is a 6th - a diminished 6th. Not so good in key C.

In a non-tempered tuning, the intervals C-G# and C-Ab are not identical. (Voices, and strings, and some other instruments will often produce different sounds for these intervals.)

Both the spelling and accidentals of an interval do indicate the usual usage of such intervals. For these specific intervals, I would expect the tendency for C-G# to move to C-A or C# to A or B-B or something like that. C-Ab would move to C-G or D-F# or something similar. (Tendencies only).

Augmented and diminished intervals, because of their movements, do have a characteristic sound. Hindemith is warning of using too many similar-sounding intervals in a row. At least that's how I read it.

The basis for Hindemith's rule is the avoidance of a melodic segment that sounds like the outline of a chord.

Hindemith is in effect saying "melodies should not outline chords, so avoid augmented and diminished intervals, because a subsequent 'skip' will likely produce a chord" (that is, a "chord group", a group of notes which together form a chord).

It's not likely you'd run into this problem in strictly diatonic composition, but it's not impossible. For example, in C minor, a melody might progress from Ab to B — an augmented second. Were the next melody note an Eb, the result would sound like an Ab minor triad (Ab Cb Eb), which would almost certainly disrupt the diatonicism of the melody.

You're correct that a jump of 3 semitones might be a minor 3rd or an augmented second. But this isn't a free alternative choice of spelling. Depending on context, one or the other will be the RIGHT spelling.

Let's look at the C harmonic minor scale. I've marked two places where an interval of 3 semitones occurs (no matter that they aren't consecutive notes in the scale). Between C and E♭ and between A♭ and B. IN THE CONTEXT OF C MINOR TONALITY these intervals have very different flavours and deserve different spellings, as a minor 3rd and an augmented 2nd. Calling the first an augmented 2nd, the second a minor 3rd wouldn't be 'alternative', it would be wrong!

Read 'Craft of Musical Composition' and learn from his ideas. But don't take it as a bible. Partly because he's a little too fond of 'rules' that don't always stand up to practical scrutiny.

Not the answer you're looking for? Browse other questions tagged theory intervals melody or ask your own question.