What's the difference between the Nashville Number system and a Roman Numeral System?

Is there a formal name for the system that uses Roman numerals? And how is that system different than the Nashville number system. 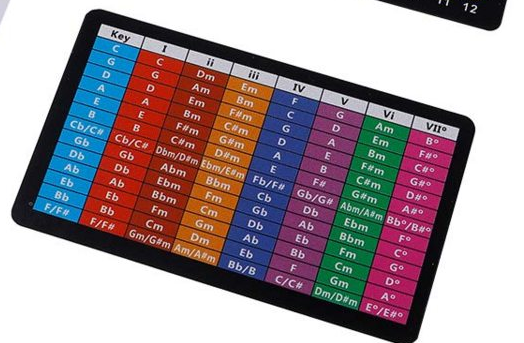 Edit: I've found Roman Numeral Analysis, so I assume that must be the formal name. However, I'm still not clear on how the two systems are different (other than syntax).

They both have a lot of overlap, but the biggest difference is in their use. Roman Numeral Analysis as stated is used mainly in analysis while the Nashville number system is more for practical purposes. Some specific areas to note are below:

The Nashville Number System is a little less formal so there are a lot of variants in its use. The majority uses Arabic numerals, but there can be some with Roman Numerals (to add to the confusion), but the Roman Numerals are always capitalized rather than Upper case being major and lower case being minor. I'm sure there are more flavors out there.

There are some variance in Roman Numeral analysis, but it's with more complex chord symbols and extensions which tends to go beyond the initial ideas of Roman Numeral Analysis.

Both have explicit vs implicit info. Since the main form of the Nashville Number System uses Arabic numerals, you just have to know what the scale degrees are. For example, 3 would be minor in a major key, but major in a minor key.

Roman Numeral Analysis always indicates the base quality of the chord with the example above being iii in a major key and III in a minor key respectively. You still need to understand the scale patterns, but the actual quality is spelled out. Inversion will go over a case where Roman Numeral analysis is implicit rather than explicit.

How Inversions are Denoted

Both have inversions, but there's a big difference on how they are notated. The Nashville Number system uses a slash and the scale degree to denote an inversion. So for example in the key of C if you are playing a G in first inversion with B in the bass, it would be denoted as 5/7.

Roman Numeral Analysis would use figured bass instead to accomplish this. In the Example above, you would just see V6. You'll need to understand the basics of figured bass to get it, but then you'll be able to see all first inversion chords have the same exact pattern.

Because of how the Nashville number system denotes inversion, it's very hard to show secondary chords which is needed for analysis. For example the progression in C Major C D G which is a I V/V V in Roman Numeral analysis would most likely just be represented as a flavor of 1 2 5 just denoting 2 as major.

5
Guitar beginner - What does this card show?