How to realize the figured bass of the second movement of BWV 1014?

I am planning a performance of the second movement of Bach's violin sonata BWV 1014 in B Minor. The beginning of second mvt, Allegro is shown below. 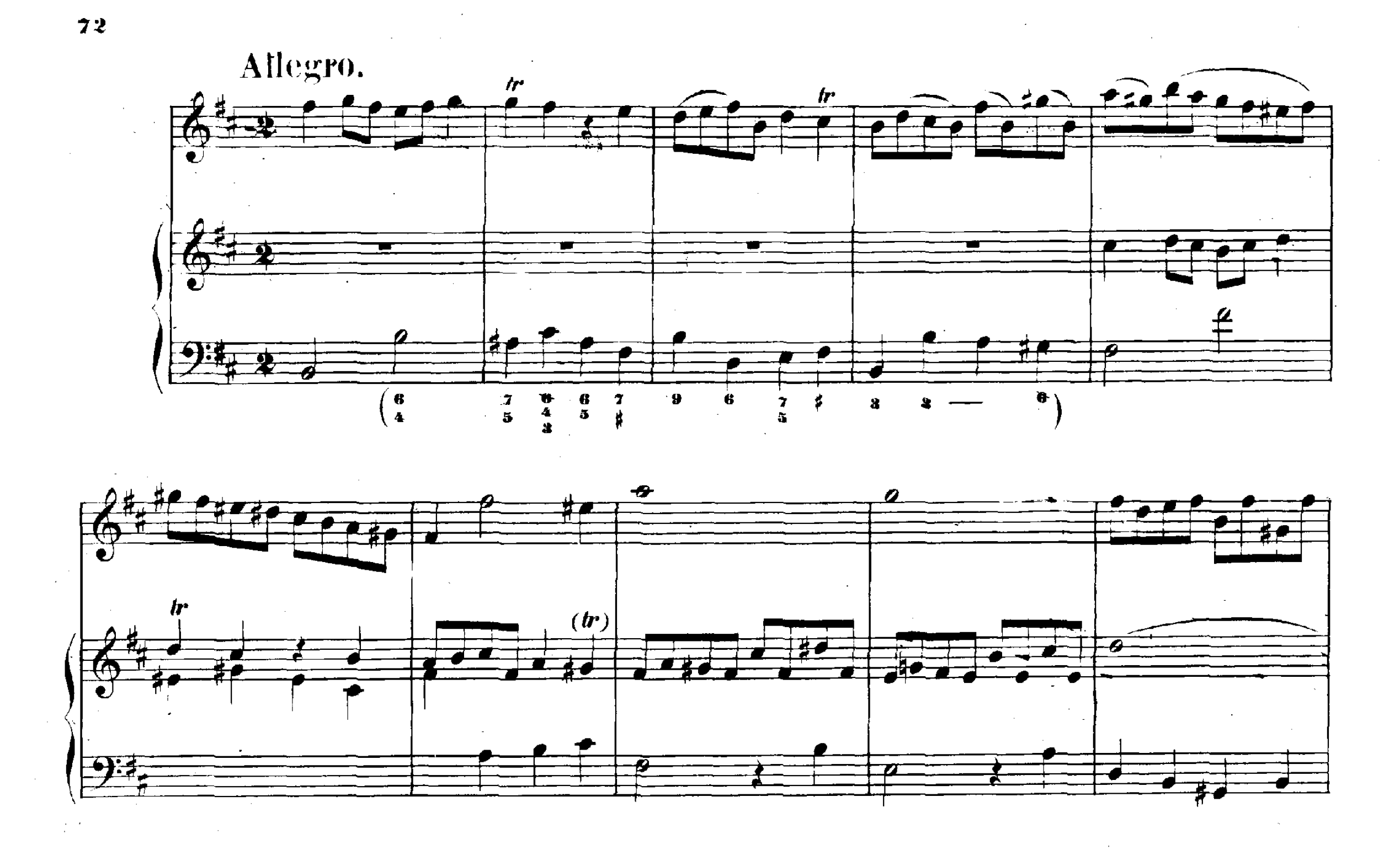 As you can see there are some figured bass below the first 4 bars. This causes me a lot of trouble, because of the following.

I would be glad if someone can explain how to overcome those issues. Also, are there any existing examples of realization of this figured bass?

It might seem like you'd weaken the effect of the entrance in m. 5, but that's somewhat of a "presentist" viewpoint. Bach didn't seem to think it would weaken it (because that's how he wrote it), and the countless performers who have recorded it don't seem to think it did, either. One reason might be because of the rhythmic activity: since m. 5 is the first time eighth notes appear, that's enough to highlight the re-entrance of the subject.

Although transposing the countersubject in mm. 5–8 would fit with the progression given in mm. 1–4, the fact is that that's not what Bach notated. So no one is stopping you from doing that, but it would go against performance practice. The better option would be to realize the figured bass in the first four measures. (It's also not as common to start with the subject and countersubject at the time same, although it does happen occasionally.)

Fortunately, the Peters edition edited by Ferdinand David has a realization; it's available at IMSLP. 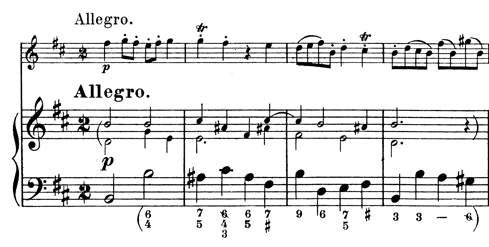 Both of your reflections are right, it might depend a little bit from the instrument you do accompany. As the example of the Peters edition shows the counterpoint is needless otherwise Bach had used it.

Did you notice there's also a transcription for organ in the IMSLP? I think you just can't ignore the figured bass. I wouldn't break my head or fingers. I starts so fast that hardly someone will realize that the differences.